The US Federal Maritime Commission (FMC) is proposing a rule to prevent ocean carriers from locking out customers from the carriers’ available vessel space. 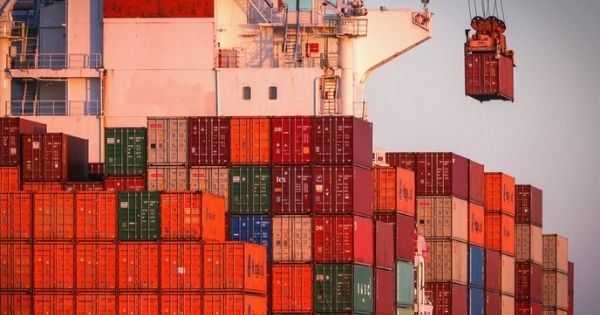 The Notice of Proposed Rulemaking (NPRM), scheduled to be published this week in the Federal Register, will give the public 30 days to comment on a provision contained in the Ocean Shipping Reform Act of 2022 that prohibits ocean carriers from unreasonably refusing or negotiating with respect to vessel space accommodations.

"The NPRM outlines the elements which would be necessary to establish a violation and the criteria the [FMC] would consider in assessing reasonableness if the NPRM is finalized," the document states. “The NPRM proposes a burden-shifting regime that would allow ocean common carriers to establish why it was not unreasonable to refuse vessel space to a particular complainant.”

The proposal stems from many shippers' complaints as well as trends over the past two years showing dramatic changes in the US balance of imports and exports, especially between the US and Asia. Shippers have alleged - and the FMC has recorded - that carriers have taken advantage of more lucrative import prices and service provided to exporters.

“While some export markets have been affected by trade shocks, such as China’s ban on solid waste imports and other items, these trade shocks do not fully explain the drop in total exports carried, neither do safety concerns over ship loading,” the FMC stated in the proposal.

“Largely these changes can be explained by carrier operational decisions based on equipment availability and differential revenues from import and export transportation. [Ocean carriers] should offer service in both directions within the trade lanes in which they operate in common carriage, regardless of trade lane, length of time active in the trade, or vessel size.”

The proposed rule would provide a way for ocean carriers to justify allocating spaces on their ships through certification.

Although the proposal does not require certification, the FMC said it is reviewing whether to make certification by a U.S.-based compliance officer mandatory.

Source: Phaata.com (According to FreightWaves)