While spot container freight rates have stopped falling in recent weeks, it is worrying when shipping lines cancel a large number of sailings on the Asia-US West Coast service ahead of the Lunar New Year 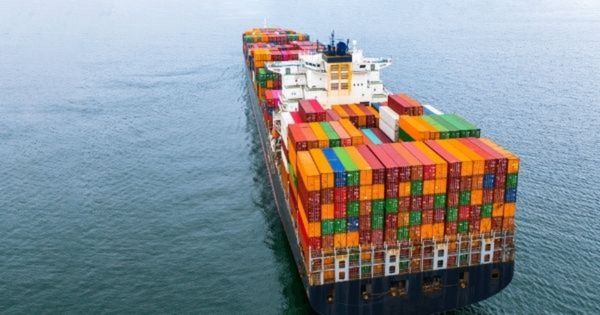 Analyst Drewry's World Container Index (WCI) has largely remained flat over the past week at $2,132.49 per FEU on Thursday, down 0.1% from the previous week. This index has rebounded for the first time after about 43 weeks of continuous decline.

Even before the holiday season, carriers have already blanked much larger numbers of sailings than in 2019 before the last pandemic. According to Xeneta, carriers have blanked totaling 220,489 TEUs on the Asia-US West Coast service in the first four weeks before the 2023 holiday, compared with 29,796 TEUs in the same period in 2019.

“This really does demonstrate the low level of demand gripping the industry at present.” “In a normal year, we tend to see very few blanked sailings in the run-up to this major Chinese holiday as shippers stock up on their inventories. So, this is a worrying development for carriers and, no doubt, a bad omen of what’s to come for the year ahead,” said Peter Sand, head of analytics at Xeneta.

During the week of the Lunar New Year, blanked sailings so far are reported to have a capacity of around 57,970 TEU compared to 6,800 TEU in 2019. “And these figures will likely increase in the run up to 22 January,” Sand noted.