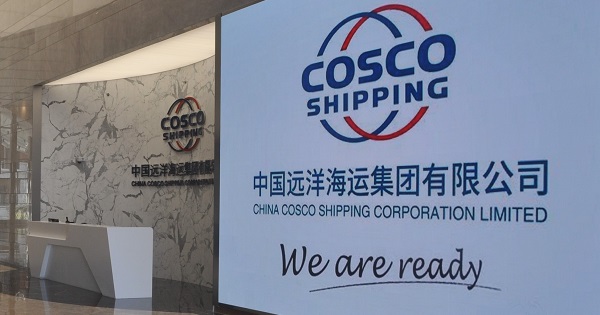 Slogan "We are ready" of COSCO Shipping Lines

COSCO currently holds the largest share of China COSCO Shipping. COSCO Shipping Lines itself was established from the merger of "COSCO Group" and China Shipping Group.

COSCO's head office is located at Ocean Plaza Building, Xicheng District, Beijing [2][3]. According to the "Alphaliner TOP 100" list, COSCO shipping line is currently ranked third worldwide in terms of the number of container ships and total container volumes in the world, just behind Maersk Line and MSC, and is standing on the ranking position of the shipping line CMA CGM [4]. 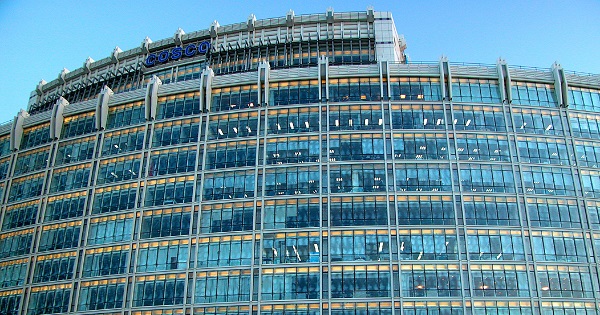 And most importantly, COSCO is currently the largest shipping company in China. [6]

China Ocean Shipping Company, COSCO for short, was established in 1961 as a Chinese government agency. In the same year, COSCO's Guangdong branch acquired a British vessel, renamed it Guanghua, and made its maiden voyage to Jakarta for the People's Republic of China. [7]

After the United States resumed relations with China in the 1970s, COSCO signed an agreement with the American shipping company Lykes Brothers in 1979. This agreement opens up sea lanes of trade between the United States and China. That same year, COSCO became the China representative, partnering with International Telephone and Telegraph to repair communication facilities in coastal Chinese cities. [8]

In 1981, COSCO won a contract from the National Tanker Company owned by the Government of Pakistan to transport crude oil. [9]

In 1993, COSO became a corporation and was renamed China Ocean Shipping (Group) Company. Two other companies are government-owned: China Marine Bunker Supply Company (Chimbusco) and China Road Transport Company, which became a subsidiary of the COSCO group in 1988 and 1992.

COSCO Pacific has a joint venture with Hongkong International Terminals Limited, which has operated a terminal at Kwai Tsing Container Terminal since 1991.

In 1995, another subsidiary, COSCO Corporation (Singapore) Limited, became a listed company on the Singapore Exchange. The company was a component of the Straits Times Index (30 representative companies listed on the Singapore Stock Exchange) until 2010.

In 2002, another subsidiary, COSCO Shipping Co., Ltd., became a listed company in Shanghai.

COSCO in the merger phase

In 2005, a smaller company owned by the Government, China Ocean Shipping Tally (referred to as China Ocean Tally), was merged into COSCO Corporation. [10] 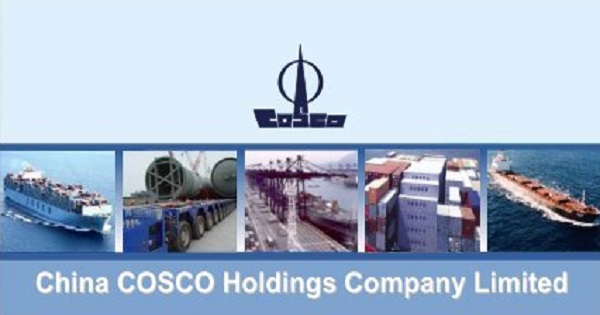 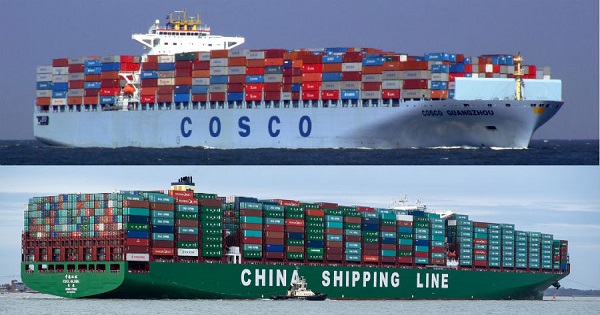 In December 2017, COSCO Group was re-consolidated from “An industrial enterprise owned by the whole people” into a limited liability company (Limited). The name of the company, also changed to China Ocean Shipping Company, Limited.

After the merger, COSCO Shipping has expanded its business scale and consolidated its position in the industry. Along with that, the service network is also improved. 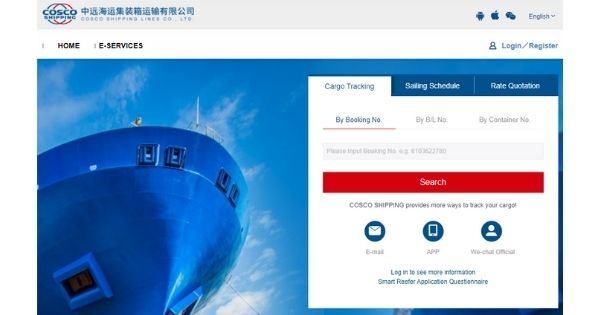 COSCO Shipping Lines contact information in Vietnam is as follows:

10 -  关于中国远洋运输（集团）总公司与中国外轮理货总公司重组的通报 (Press release) (in Chinese). 企业改革局 of the SASAC of the State Council. March 7, 2005.